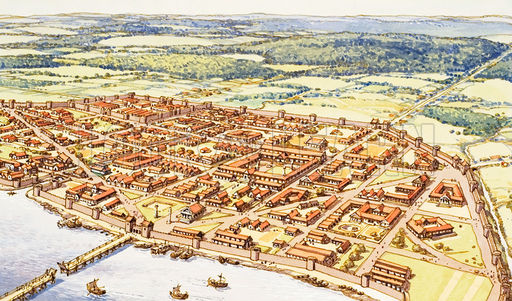 Our runaway hit design this week is Londinium, our tribute to London’s roman foundations. So, we thought it would be fun to put together 10 interesting facts and figures about Roman London that you might not know. 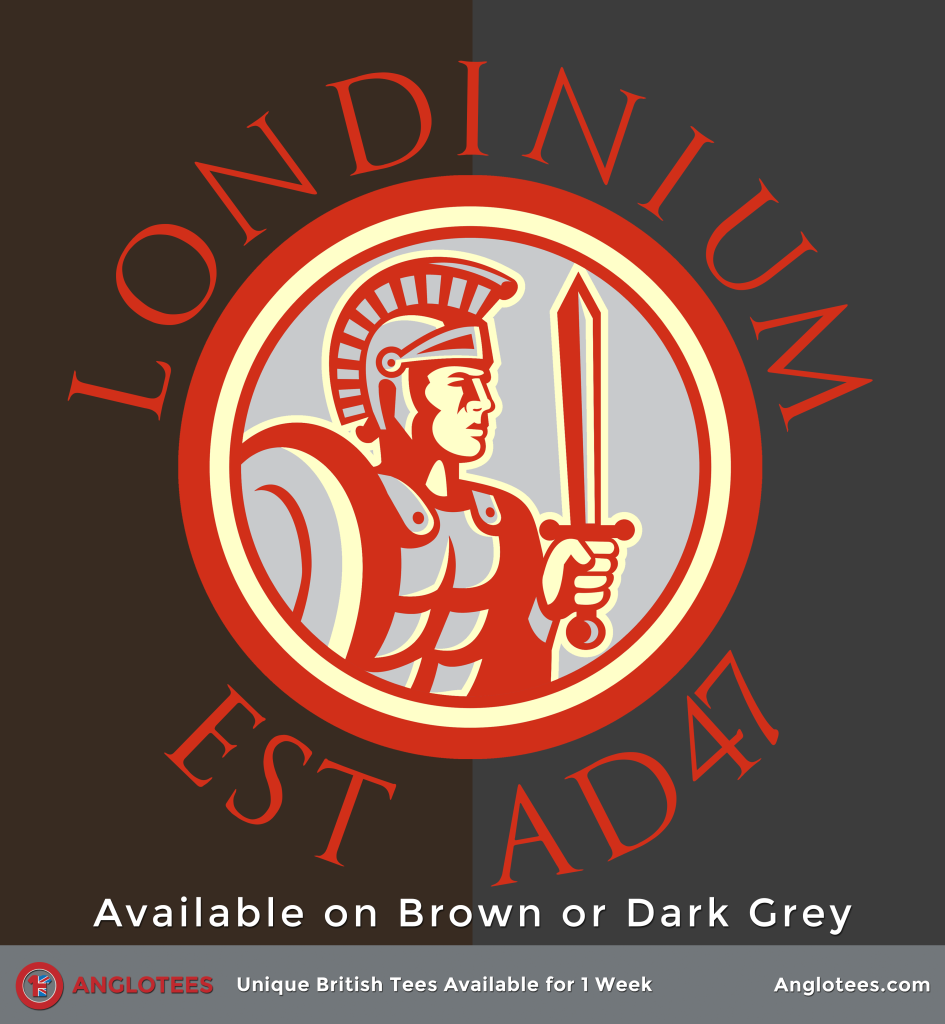 1. Londinium was founded by the Romans in AD 47 (or 47 CE) on the banks of the Thames roughly where the current square mile ‘City of London’ is located.

2. They chose the spot on the River Thames because the River Thames was quick way to transport goods between Britain and the Continent. The Romans saw this and built the town of Londinium around the river’s main crossing point. They built the first London Bridge.

3. In AD 61 the native Iceni tribe, led by Queen Boudicca, rose up against the Romans. They burnt Londinium to the ground and killed 30,000 Londoners.

4. The Romans regained control and over the next 20 yeas rebuilt Londinium. By AD 100, the city was thriving again. At its peak the new Londinium city had a population of up to 60,000 people and for 300 years it was the largest city in Britannia

5. The Romans built many major structures in Londinium including temples, bathhouses, a basilica for meetings, and a governor’s palace. Around 200 AD, they built a defensive wall around the city called London Wall. The wall was around three miles long, 20 feet high, and 8 feet wide.

6. You can still see bits of the Roman Wall that surrounded the city today. See the biggest pieces are the Museum of London.

7. Excavation has revealed extensive evidence of destruction by fire from when Boudicca burned the city in the form of a layer of red ash beneath the city.

8. The road network that the Romans built is still largely in place as modern roads in Britain. Of the fifteen British routes recorded in the 2nd- or 3rd-century, seven ran to or from Londinium.

9. Despite its importance, Londinium was not the capital of Roman Britain. It was Camulodunum (modern day Colchester) first before Londinium eventually replaced it.

10. Emperor Hadrian visited in 122. The impressive public buildings from around this period may have been initially constructed in preparation for his visit or during the rebuilding which followed the “Hadrianic Fire”. This fire, which archaeologists have discovered destroyed much of the city, is not recorded by any surviving source and seems to have occurred in a time of relative calm in Britain; for those reasons, it is generally assumed to have been accidental. 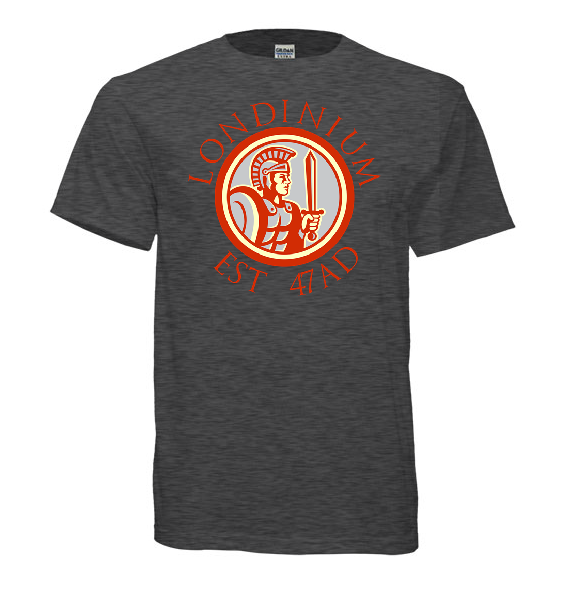