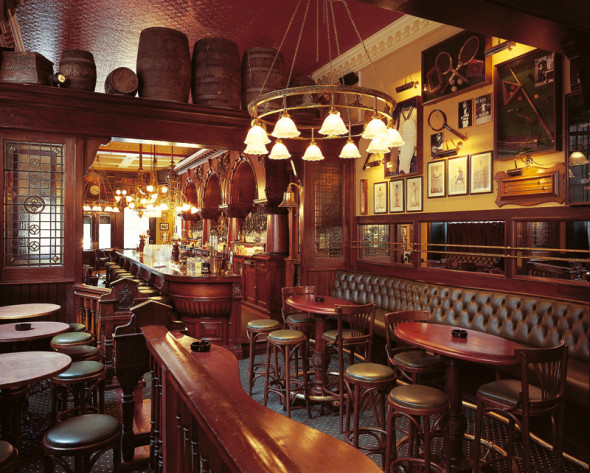 Editor’s note: In honor of this week’s exclusive pub themed shirt, we’ve taken this article out of our archive over on Anglotopia to explain to British pub etiquette.

The final post in our Britannia in Brief series is a fantastic article from co-author William Mullins about how to behave in a British pub. I’m glad he decided to write about this as I’ve experienced the confusion of being a pub for the first time. Be sure to check out the rest of the posts for Britannia in Brief Week.

It should be straightforward – I mean, you’ve got bars here in the US – but I’ve always been struck by the trepidation that fills visitors to Britain the first time they have to step up to the bar at the pub and navigate the strange ritual of British pub etiquette. Quite understandably, no one wants to make a public fool of themselves in that inner sanctum of British culture, the public house.

In our book Britannia in Brief my wife Leslie, who blogged here on Anglotopia on Tuesday, and I explain the different kinds of pubs you’ll encounter, what they’ll serve in different parts of the country and how to navigate the culture. Following are a few tips which will help maximize your own pub-roving travels! 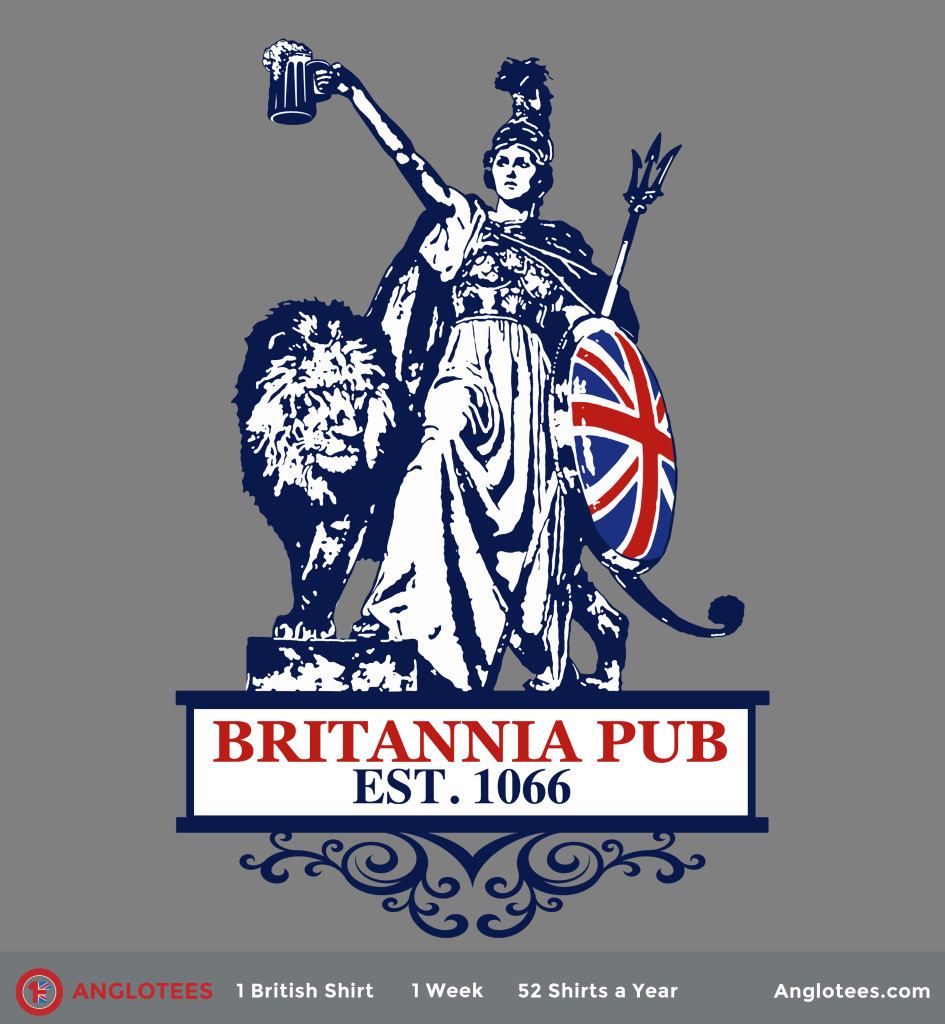