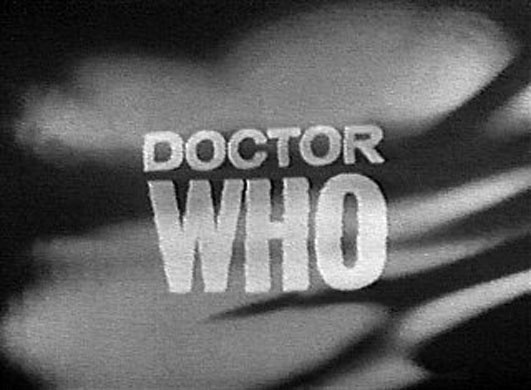 This article was written by regular Tardistopia.net contributor John Rabon.

Doctor Who aired on the BBC for the first time. We’ve now had Doctor Who for over 51 years, and as this series continues to show, there are always reasons to watch. Of course, over such a long and illustrious television history, a programme builds up lots of interest facts about itself. Some of these you may know, others you may not, but in any event, they provide plenty of great moments on screen and behind the scenes. 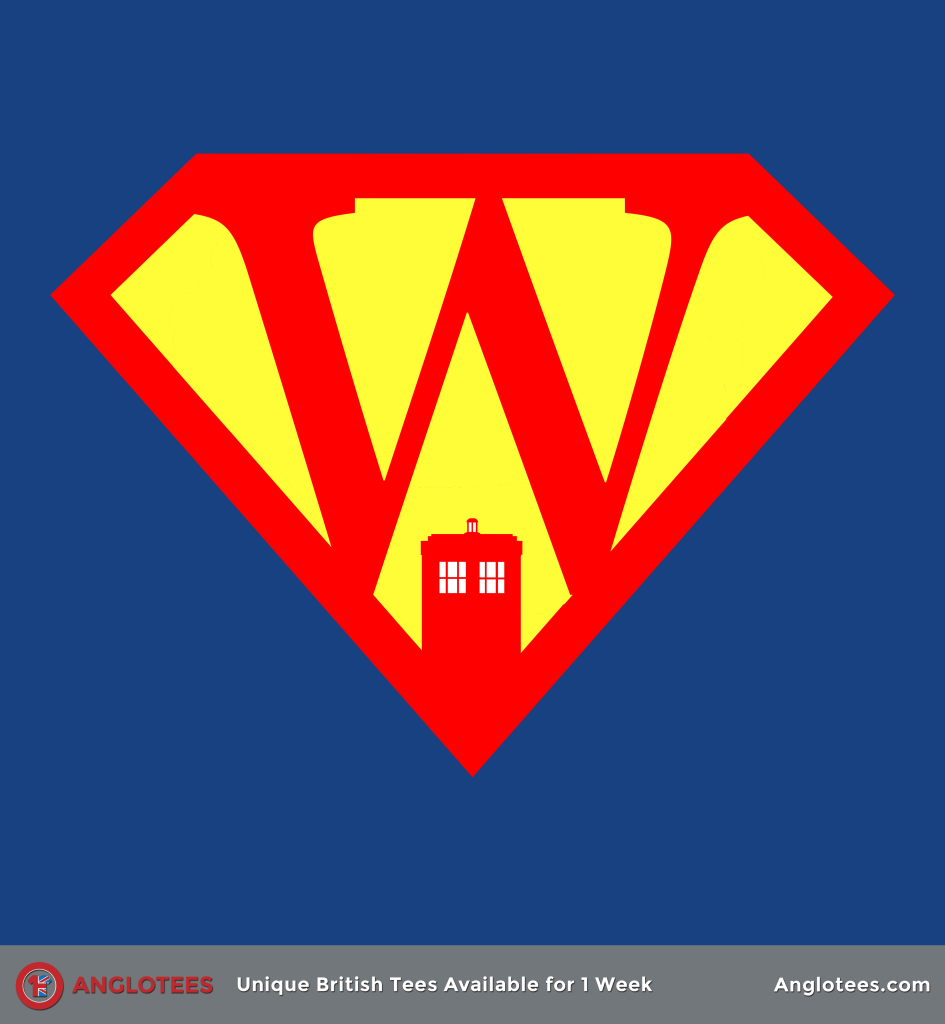 Have you seen this week’s exclusive Doctor Who design? Super Who is our tribute to everyone’s favorite two hearted alien. Available in men’s, women’s, v-neck, long sleeve, hoodie and sweatshirt starting at $16.99 and shipping worldwide. Only available until Friday September 18th! Order here now!

In Space, No One Can Hear You Exterminate

Rather than Raymond Cusick, it was very nearly director Ridley Scott who gave the Daleks their distinctive look. Scott worked as a designer at the BBC back in the 1960s and was originally slated to do the design work for “The Daleks” serial. However, before work on the serial began, Scott left to train as a director at Granada Studios and Cusick was tapped to replace him.

For the first episode of the programme “An Unearthly Child”, the BBC had two firsts. Verity Lambert was chosen by head of drama Sydney Newman to be the show’s producer, becoming the first woman at the BBC to hold that position. Similarly, Waris Hussein was the BBC’s first Asian drama director, having directed his first programme in 1962 before moving onto Doctor Who the following year.

Driving Your Own Car

Exactly what the Third Doctor, John Pertwee, did during his tenure on the show. A bit of a petrol head, Pertwee had a special spaceship-looking car commissioned for him and got permission to have it on the show. Dubbed “The Whomobile” by fans, it was never referred to by name on the programme as Barry Letts hated self-references within the show.

So cool, in fact, that after Matt Smith started to wear them in 2011 for his Doctor’s costume, the sales shot up 94%. Smith decided to wear the bow tie after doing his research to prepare for the role and taking a liking to Patrick Troughton’s portrayal as the Second Doctor.

There have been several instances when actual events dictated what happened on the programme. The first was the rebroadcast of the first episode, as the original broadcast was overlooked by viewers after the assassination of President John F. Kennedy. The second is the TARDIS itself. Originally meant to change appearance with each episode, the costliness of this caused the TARDIS to become stick in its familiar police box shape. Lastly, the whole idea of regeneration was created when William Hartnell left the programme so that the show could go on with a new actor, explained by the Doctor’s alien physiology allowing him to change form and personalities.

Playing with the Weeping Angels

The Weeping Angels, enemies that can only move when not being observed, were based on the game What’s the Time, Mr. Wolf? In the game, one player is chosen to be Mr. Wolf and stands at the opposite end of the field, facing away from the other players. The players chant “What’s the time, Mr. Wolf?” and the chosen player will shout out a time that requires the players to take the announced number of steps (3 = 3 steps, 12 = 12, etc.). Mr. Wolf can also shout out “Dinner time!” and chase the other players. If he tags another player, that player becomes the new Mr. Wolf.

Stephen Fry was tapped to write an episode of the second series of the new programme by Russell T. Davies. Fry’s script was a play on the medieval story of “Sir Gawain and the Green Knight”. Unfortunately, Davies found the script overly complicated and Fry never got around to doing a rewrite, so it was never used.

The Master was His Brother?

Well…almost. Rodger Delgado, the first actor to portray the Master, was brought onto the programme in part because he was a friend of Jon Pertwee’s. There were plans for the Master to be revealed as the Doctor’s brother later in Pertwee’s era, but sadly, Delgado died before this could be realised. His death was part of the reason why Pertwee decided to leave the show after 1973. The Master would not reappear as a villain until 1976’s “The Deadly Assassin”.

The Fourth Doctor was a Monk?

At least, when he was at the age of 15. Tom Baker joined a monastery but came to dislike the discipline, chanting, and other hallmarks of monastic life, eventually leaving the church to pursue a career in acting. His iconic scarf almost didn’t happen. The scarf wasn’t meant to be as long as it was, but when the costume designer provided several balls of yarn to the knitter to pick the colors, she ended up using them all. 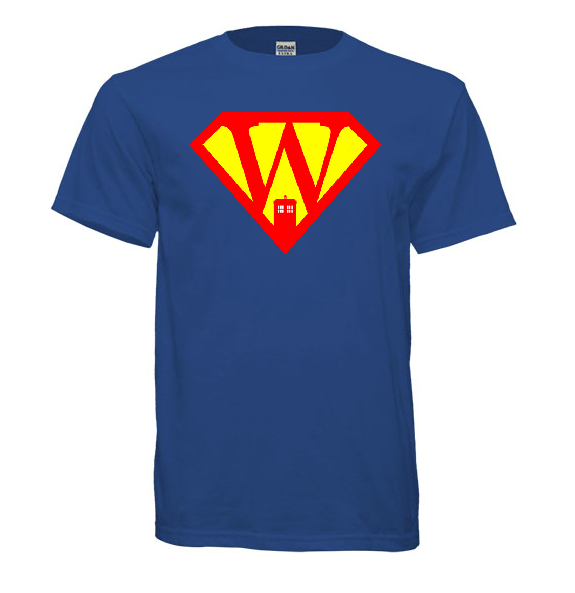 Have you seen this week’s exclusive Doctor Who design? Super Who is our tribute to everyone’s favorite two hearted alien. Available in men’s, women’s, v-neck, long sleeve, hoodie and sweatshirt starting at $16.99 and shipping worldwide. Only available until Friday September 18th! Order here now!