Editor’s Note: This article was originally written on Anglotopia.net by John Rabon and is being republished here.

“Bond. James Bond.” Though they may not refer to their agents as “00” anything, MI6, more officially known as the Secret Intelligence Service, is still a crack intelligence agency. MI6 actually stands for “Military Intelligence, Section 6” and is comparable to the C.I.A. in America. It’s sister organization, MI5 is the security service responsible for protection from domestic threats, much like the F.B.I. or Department of Homeland Security. Of course, any intelligence agency builds up its share of secrets and interesting facts over many years of service, and MI6 is no different.

For a limited time, get our exclusive MI6 themed t-shirt featuring the MI6 coat of arms on a stunning Navy Blue t-shirt. Available in men’s, women’s, long sleeve, hoodie, tote bag and v-neck starting at $16.99 and available for 1 week only – only 4 days left!

At one point, there were 19 different Military Intelligence branches. MI1 handled the management of information, MI11 was responsible for codebreaking, MI2 for Russian and Scandinavian Intelligence, MI4 for aerial reconnaissance, and so on. Eventually, many of these branches were absorbed into MI5 or MI6.

MI6 Headquarters is in Vauxhall Cross, first seen as the home of MI6 for the Bond films in “The World Is Not Enough”. It was completed in 1994 and the price tag was rumoured at £130 million. Much of the building is underground to protect more sensitive materials and the layout is protected by the Official Secrets Act.

Out of the Shadows, Into the Light

MI6 was born as the Secret Service Bureau in 1909 and its existence was not fully disclosed until 1994.

The official retirement age for senior MI6 staff is a secret. Only the Intelligence and Security Committee know what the age is.

John le Carre, the author responsible for “Tinker, Tailor, Soldier, Spy” and “Smiley’s People” was himself a MI6 agent. “TTSS” is based on the infamous Cambridge Five: Guy Burgess, Donald Maclean, Anthony Blunt, John Cairncross, and Kim Philby, who were recruited as university students by the Soviets and became moles for the KGB. Le Carre changed his name from David John Moore Cornwell as agents aren’t allowed to publish under their own names. In addition to la Carre, author Graham Greene was also an MI6 agents. Ian Fleming was not with MI6 but with Naval Intelligence during the war which inspired his creation of James Bond.

Much like the CIA finally signing up with Twitter, MI6 has gone online with its own webpage. There visitors can learn about the history of the agency, search for jobs, and take a virtual tour of the organization.

Super spy gadgets were a very real thing, though maybe not to the extent of having magnetic watches and grenade pens. Real spies used technology like cameras in matchboxes and brushes with secret compartments.

Social media nearly lost the current “C”, Sir John Sawers, his job when his wife posted a great deal of his family’s personal information to her Facebook profile. The information included the couple’s home address and the locations of their three children. Fortunately for him, the data was later removed. 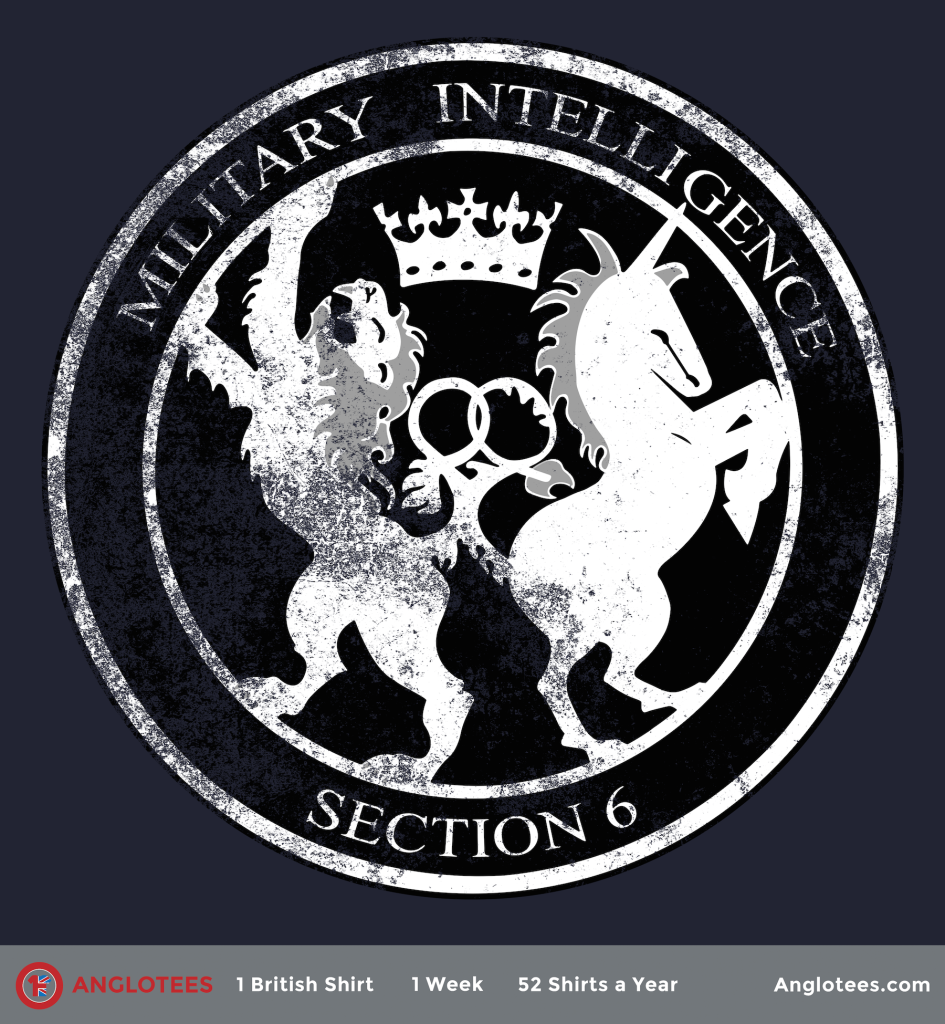